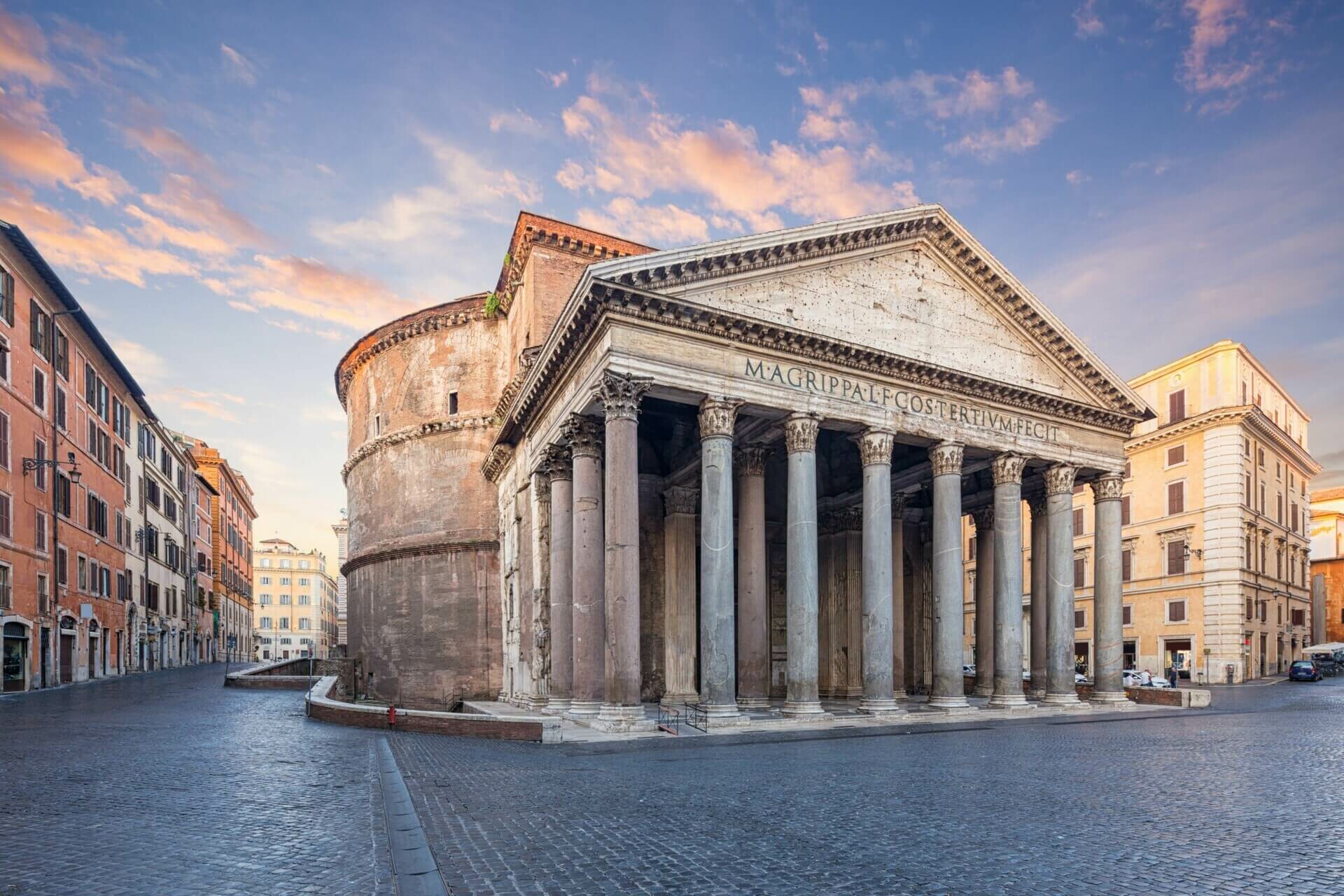 Go at your own pace as you explore some of Rome's most famous sights including the Pantheon, St. Peter's, and Piazza Navona. There are also over 100 other points of interest included on your app which has unique navigation functionality and is available in several different languages.

Travel back in time as you explore the Pantheon, one of Rome's most significant venues. Discover how it acquired its name and the many roles it’s played over the years. After exploring the Pantheon, check out two of the most famous landmarks in the city: St. Peter's Basilica and Piazza Navona. The app makes self-guiding easy and includes plenty of suggested walking routes and audio commentary on all the hotspots. Immerse yourself in the culture and history of the city as you admire iconic landmarks including the Colosseum, Spanish Steps, Trevi Fountain, and Vatican Museums.

What you get:
✔️ Unlimited access to all self-guided features
✔️ Unlimited use for the duration of your stay
✔️ Multilingual audio commentary

⚬ This tour includes multilingual audio commentary
⚬ This tour requires you to use your own mobile device and headphones at all times; further download instructions can be found on your voucher
⚬ Please note, this product is non-refundable and non-amendable, however you may redeem it at a time that suits you best