Are you making your first trip to the UK? Or perhaps you simply want to brush up on your London travel knowledge. London's apparently limitless sights, fantastic restaurants, and lively bars and shopping districts made it one of our top picks for a vacation destination. London's frenetic energy is infectious, but any first-time visitor should keep a few things in mind.

Although London has been a top tourist destination for many years, many first-time visitors still make certain common blunders. While most of these missteps won't break the bank or squander too much of your vacation, they can prevent you from having the most enjoyable time in London, England. Here are a few of the most widespread misunderstandings about the great city of London, including things to keep in mind as you prepare for your first visit and activities to do while you're here. We're confident that if you avoid these mistakes, you'll have a much better time.

Not making the most of the public transport

The total of London's public transit options, including the famed Underground, buses, river buses, trams, and trains, is astounding. It may take some time to learn how to use some of these services, but you will be glad you did when you discover how easily and affordably you can travel from one end of the city to the other. There will be no more standing in line at ticket machines or fumbling with loose cash if you get an Oyster card; instead, you can just tap your card to pay for your fare on any of the various modes of transportation in the area. 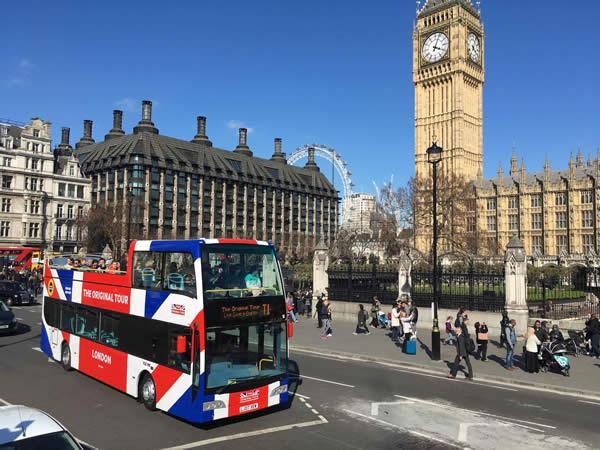 There is no better option than this if you want to save money on your sightseeing than the traditional Hop on Hop Off tour buses. You can turn any bus ride in London into a guided tour with the help of Vox City's London bus audio tour. London's public transit system allows parents to take their kids on an adventure for far less money than they might think possible because kids under the age of 11 ride free. Including thorough information on the 7 greatest bus lines, this fantastic digital tour of London will lead you to all the city's must-see landmarks and lesser-known gems.

London occupies a large geographical area. Although it should be evident, a surprising amount of people are unaware of how large even the London central is. Traveling from St. Paul's Cathedral to Big Ben on the Tube will take little more than three minutes, so there's no need to waste time at the stations. It's probably for the best to just walk. Okay, that's not the case. You are about to start on a journey of two miles, which will take you thirty to forty minutes to complete and will leave you feeling somewhat exhausted. 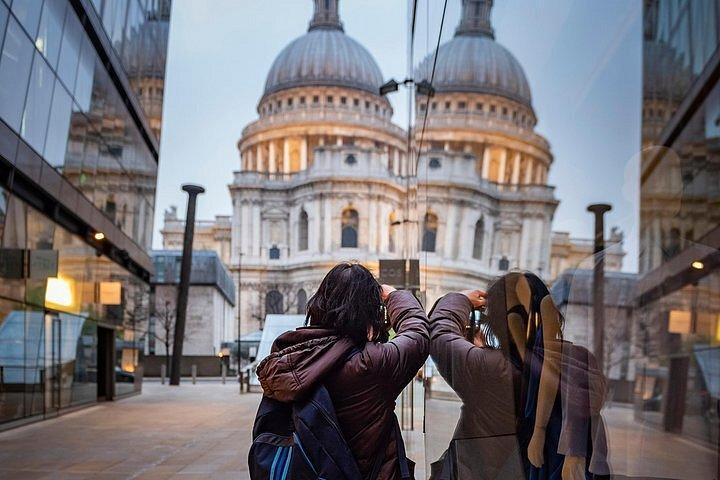 Choose a hotel that is centrally located in London, or that is located near the sites you plan on seeing the most. If you're a lone traveler fluent in English, London is a fantastic place to meet locals and make new acquaintances. We suggest joining up for one of Vox City's tours in order to get the most out of your trip with the least amount of hassle. Also you can read our Blog on Is London safe to travel alone to get more trips for solo travelers.

The typical image of English weather is one of gloom and drizzle. The extremes of temperature in winter and summer are something for which few people are adequately prepared. You won’t exactly need Arctic apparel and a bathing suit, but it pays to be prepared, no matter when you plan to travel. The best strategy is to bring many interchangeable layers that may be added or removed as the temperature changes. Make sure the outermost layer is impervious to water. There's a reason why that stereotype is prevalent.

Are you saying that all English cuisine is terrible? Wrong. London is rapidly becoming on par with other great culinary cities like Lyon and Bologna in terms of the quality and creativity of its restaurants. It's a melting pot with a thriving restaurant culture that draws inspiration from all over the globe. The neighborhood around Spitalfields Market is great if you're looking for cheap, authentic local food. Alternatively, visit Mayfair for upscale dining and opulent decor. Soho is home to many trendy restaurants serving up modern fare with an Asian twist. The examples continue on and on!

Underestimating the size of museums

You can visit some of the world's largest and most prestigious museums right here within London. There are over 8 million artefacts in the British Museum's collection, which is already impressive on its own. It's not unusual for museum visitors to spend a considerable amount of time in the first few galleries, poring over every artefact and informational panel. 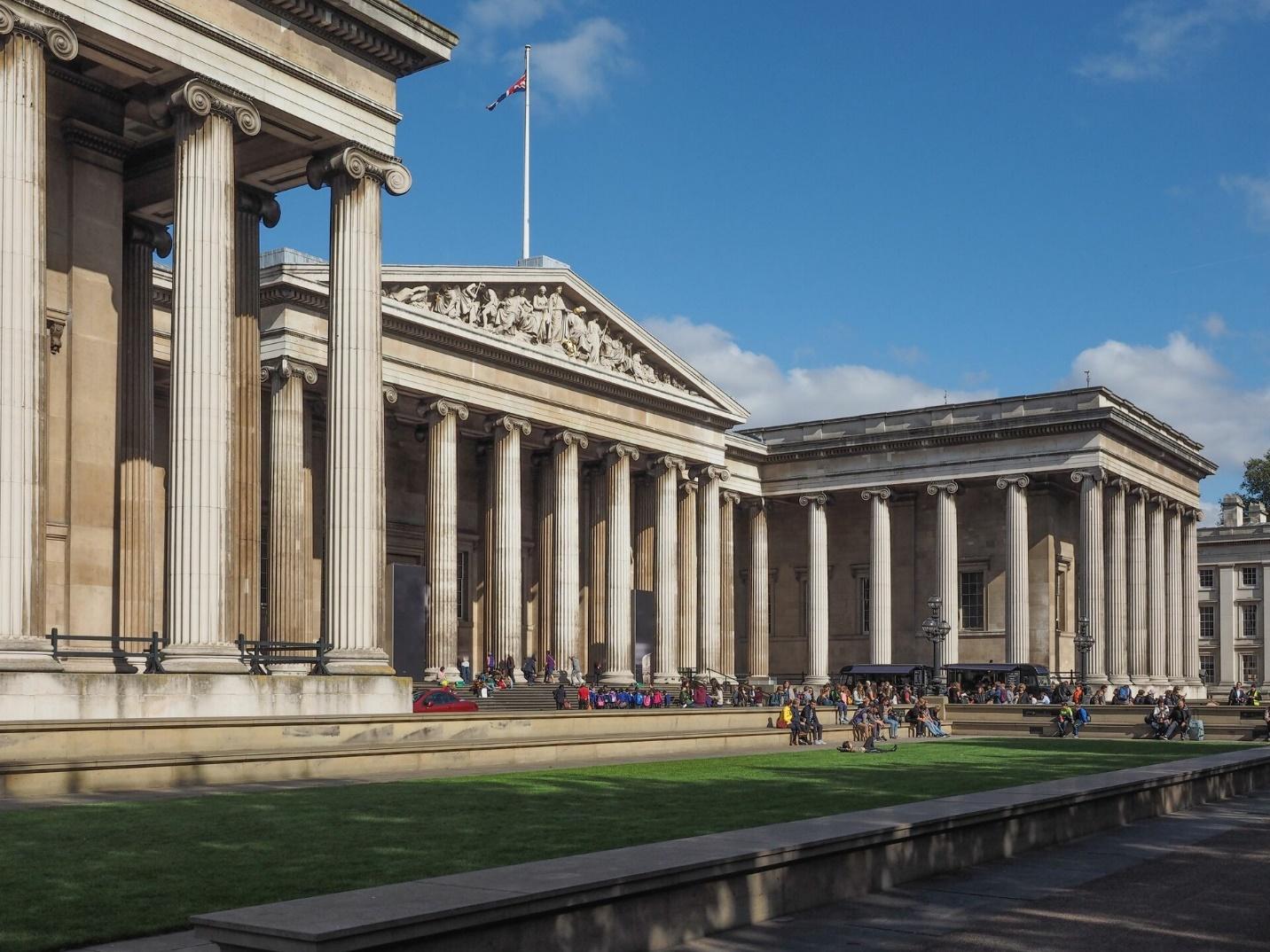 Then you look at your watch and realise that three or four galleries, not to mention other museums, will take up the better part of the rest of your day and your exhausted legs. Since the majority of London's top museums offer free entry, you can schedule several days to fully explore them.

When visiting a restaurant or café, one often sits at a table and waits for a waiter or waitress to appear and take their order. A simple wave in the proper direction, especially after a long wait, will generally attract them over. Unfortunately, this is not how English pubs operate, so tourists sometimes end themselves sitting at their table, urgently waving at the publican, but ultimately going thirsty until the bar closes. You have to order drinks and bar food at the bar when you're in a pub. It's counterintuitive, yet that's the only way to get serviced.

Only seeing the most popular sights

One of London's greatest charms is that surprises wait around every turn. Sometimes well-known landmarks are tucked away in unexpectedly understated or covert settings. The Tower of London, Big Ben, The Shard, St. Paul's Cathedral, and the London Eye are all impressive, yet these landmarks are just the tip of the iceberg. You should definitely try to accomplish these must- do's, but don't forget to build in some time for discovery, so you can avoid the throng and check out the hidden gems. Indulge in some leisurely strolling, sampling the fare at neighborhood eateries, and taking in the buzzing energy of London. It's a decision you won't come to regret. 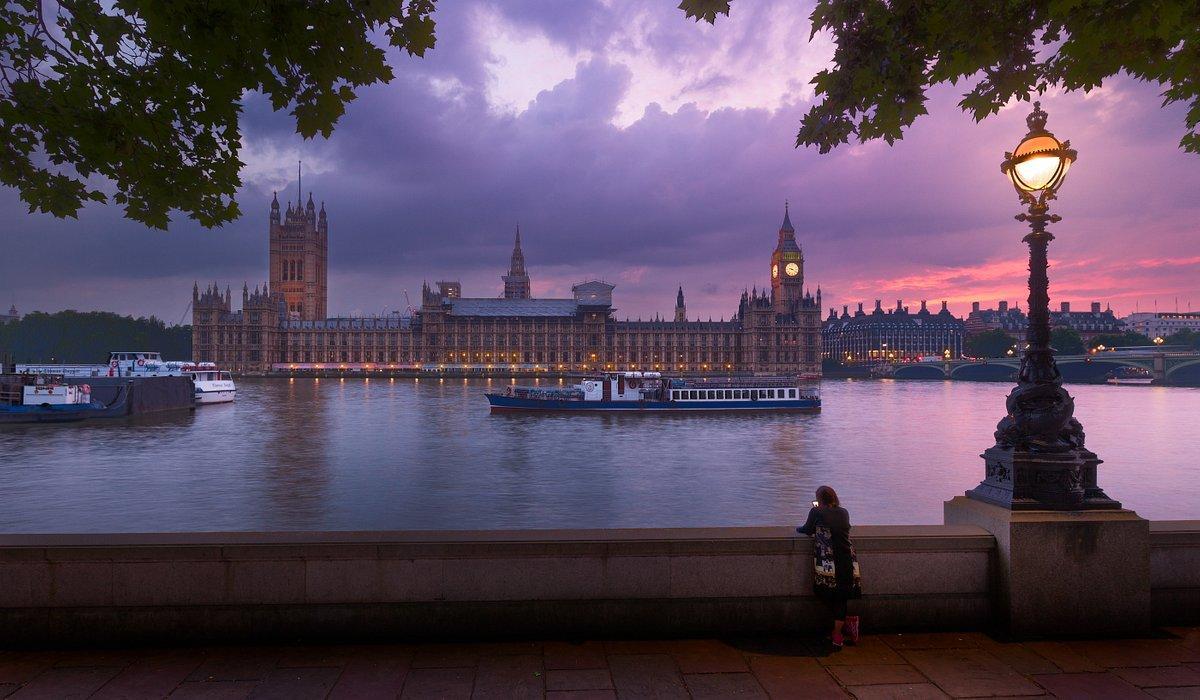 It's possible to see many of London's top attractions without spending a dime by taking advantage of the affordable guided tour packages we provide here at Voxcity. Vox City's guided London Sightseeing Tours are available in multiple languages and are a wonderful way to visit the city's top sights. This tour package has been a go-to for years, both among visitors and natives, because it allows visitors to see the city's top attractions in one vacation. For those who are visiting London for the first time, this is a great way to spend a day.

As the old adage goes, "failure to prepare is intending to fail," and that maxim holds true when it comes to visiting specific landmarks in London. Tickets to shows on London's West End, known for its many theatres and smash hit musicals, frequently sell out days in advance. The London Eye is another attraction with a limited capacity; if you don't purchase your ticket in advance, you may end up waiting in line for hours or missing out altogether. Schedule ahead so that you may make the most of your time in London by knowing exactly where you want to go, when you want to get there, and how you plan to get there. Furthermore, you can save a lot of money by booking in advance. 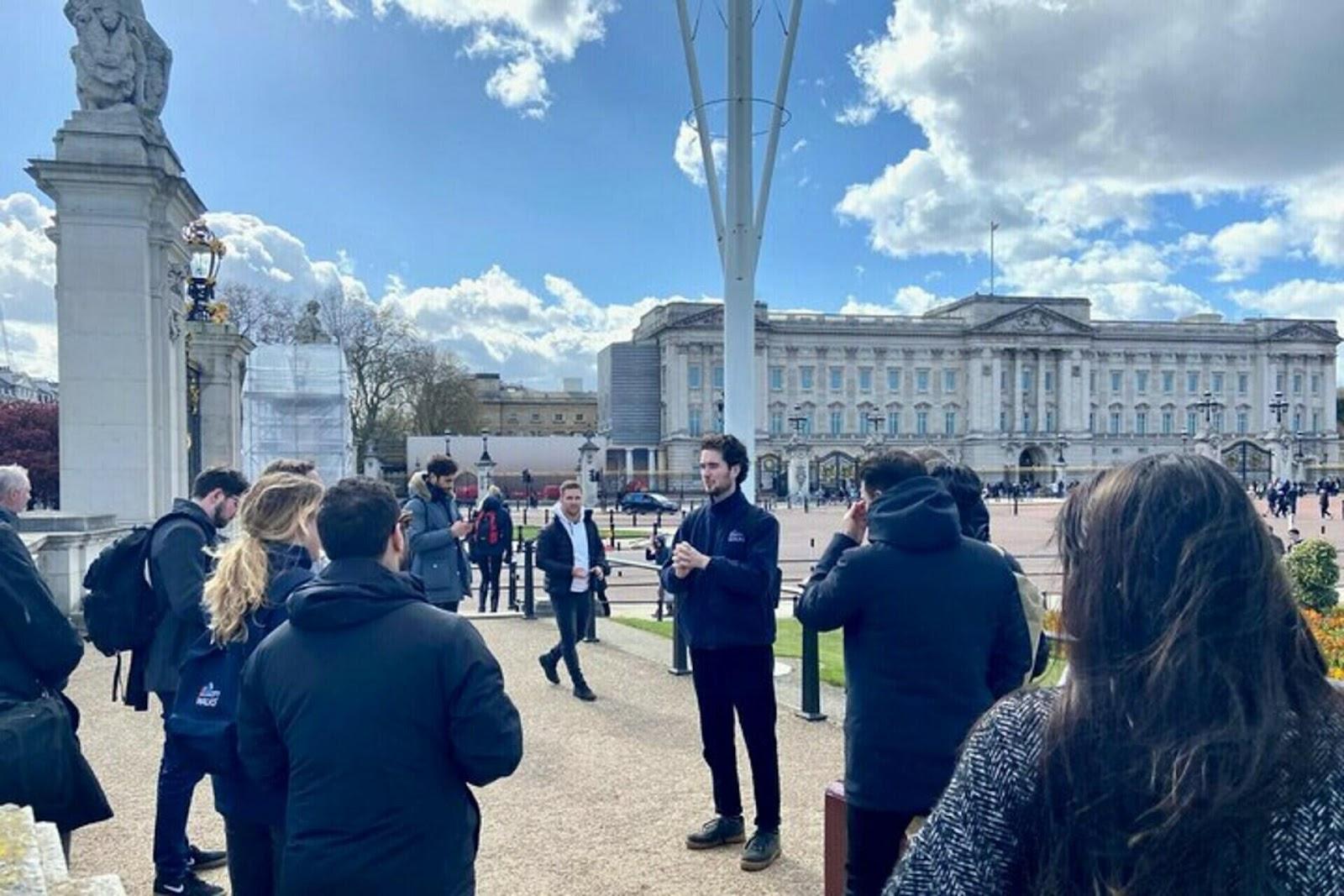 Upon touching down in London, you may immediately begin your own self-guided audio tour with Vox City. With the aid of our straightforward navigation tools, you can visit the sights at your own speed, and we've even mapped out multiple walking routes for you to take. If you'd like a more structured sightseeing experience, there are plenty of walking tours you can join with Vox City, and, as you'll be walking alongside other people, it's a great way to meet new people and make new friends while you sightsee.