Tourist Alert! What NOT to do in Rome

Tourist Alert! What NOT to do in Rome

There are norms and customs that you should observe wherever you go, but in Italy there may be more stringent requirements. As soon as you touch down in Rome, you may begin your Vox City self-guided audio tour. Now is the moment to take use of our cutting-edge navigation tools and select from the various predetermined routes we've laid out for you, saving you time and work in your own leading. As you move closer to the Colosseum, St. Peter's Basilica, the Trevi Fountain, the Pantheon, and Piazza Navona, you will feel an immediate surge of Rome's history and culture. Doing some homework before visiting a new city can help make sure your trip goes off without a hitch by educating yourself on things like where to eat, how to act in public, and how to get around. Have you ever wondered how much money to leave as a tip? Want to prevent embarrassing social blunders? Keep reading to find out what not to do on your trip to Rome.

Italians are notorious for taking their time over lunch and dinner because they consider these times to be sacrosanct. You can either eat at the bar, perch on a stool inside the casual restaurant, or take your food to go and eat it on a bench in a neighboring park, despite the fact that "street food" is all the rage in the city. Italians don’t eat or consume beverages while strolling in the streets and neither should you. However, this does not apply to gelato. 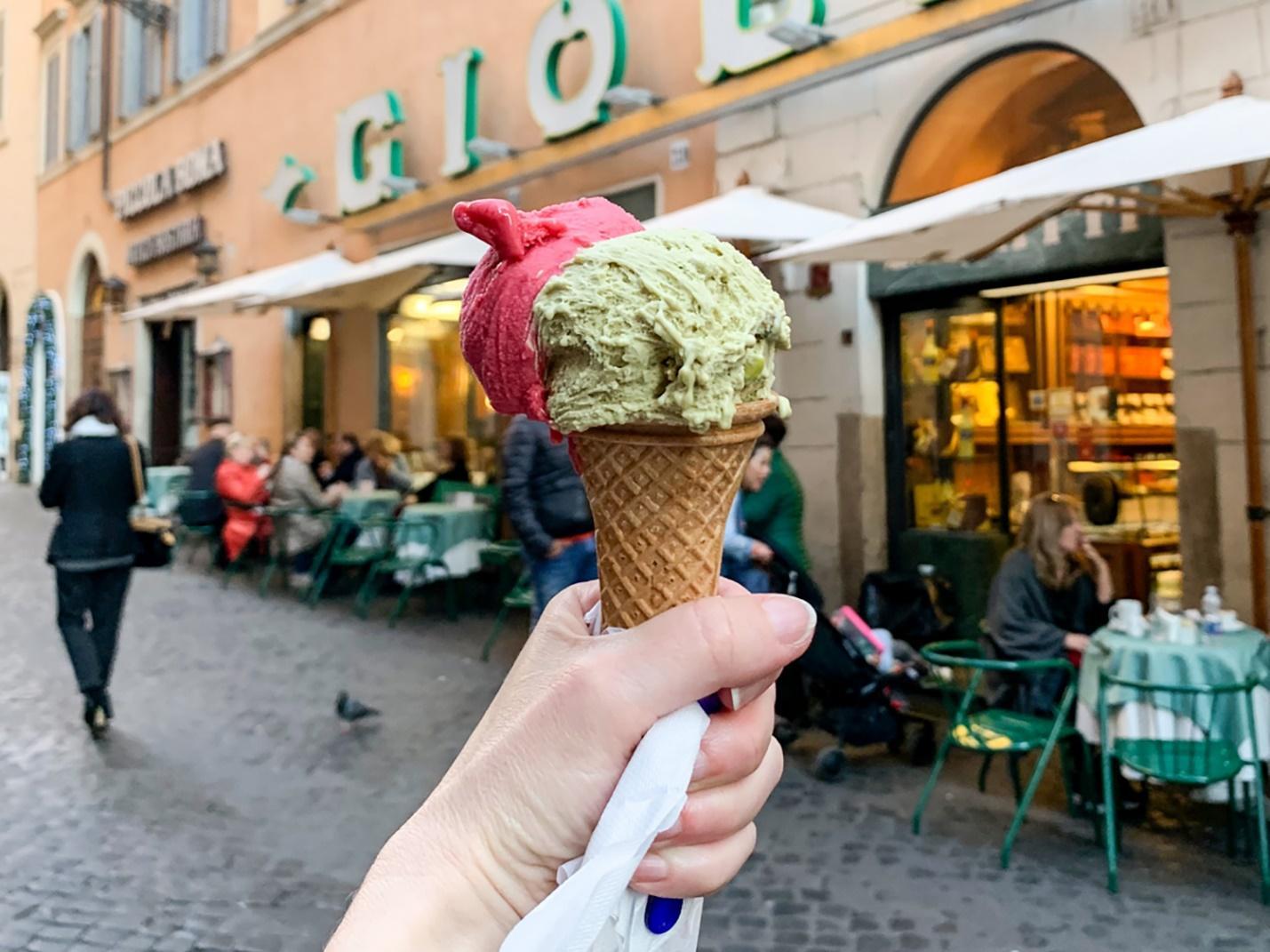 Even if you're the first one served at a restaurant, it's customary to start eating as soon as your food is brought to the table. You can show off your good manners by telling your dinner guests that you'll wait for them, but this is purely optional. Italians will always advise you to dive right in before the dish cools down, as they view dining as a social and cultural rite to be enjoyed fully and savored at its hottest point. 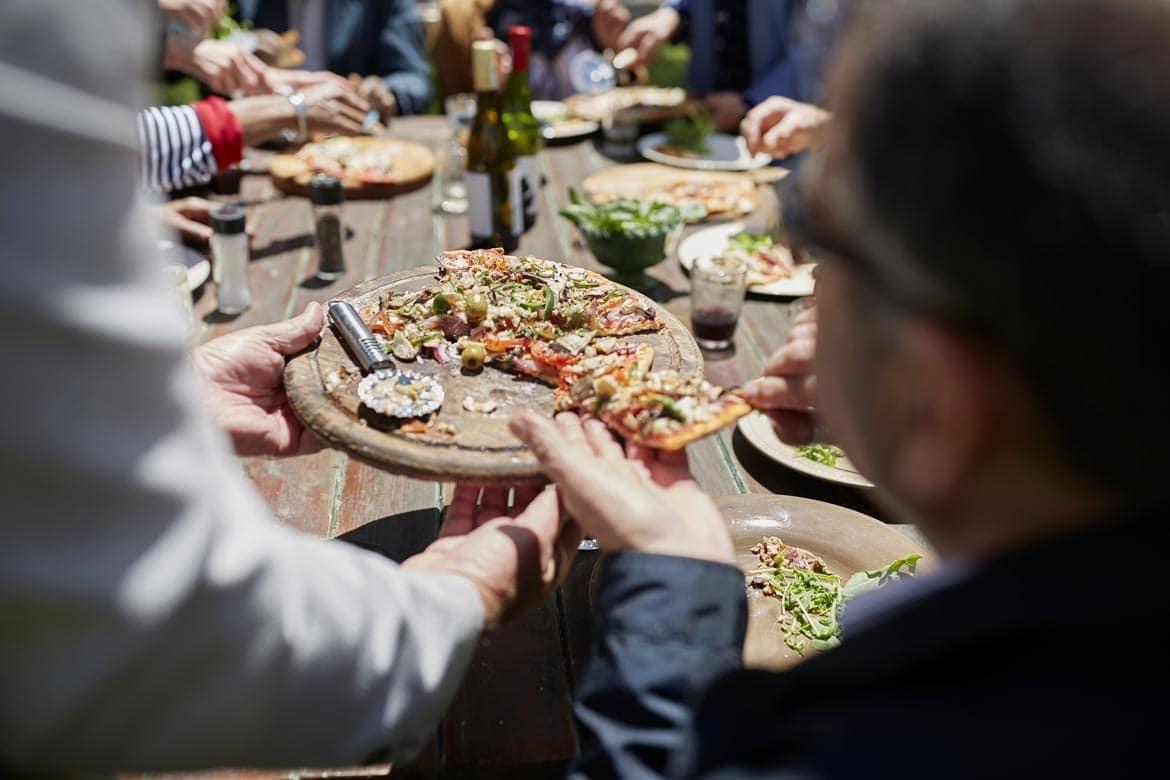 Don’t order a cappuccino after noon

One of the most well-known pieces of advice regarding Italian cuisine is that you shouldn't get a cappuccino after 12:00 noon Breakfast cappuccinos are typically enjoyed alongside a sweet pastry first thing in the morning. Italians are notoriously focused on digestion, thus consuming a meal with a high milk content just after lunch is regarded to be counterproductive. This is why, after a meal, many Italians will have a black coffee or a digestivi (a type of liquor meant to aid digestion). The Italians believe that a cappuccino consumed on a full stomach will be too heavy for digestion. A café macchiato is appropriate whenever you feel like having a little milk with your coffee (though Italians will tell you the milk interferes with the true flavor of the coffee, which is best enjoyed black).

Don’t eat in the main piazzas

Rome's mayor, Virginia Raggi, has just issued an edict prohibiting the consumption of alcoholic beverages and food within a certain distance of the city's iconic fountains. The statement may seem harsh for a city with so much historical landmarks exposed to the public, but the cost of preserving these buildings over the ages is high. The Spanish Steps were recently restored by the Italian luxury goods company Bulgari at a cost of €1.5 million euros. During the restoration process, Bulgari chairman Paolo Bulgari suggested Rome install a gate to prevent "barbarians" from sitting on the steps, as they had become littered with trash and chewing gum. To really appreciate a meal, it's best to sit down at a table. 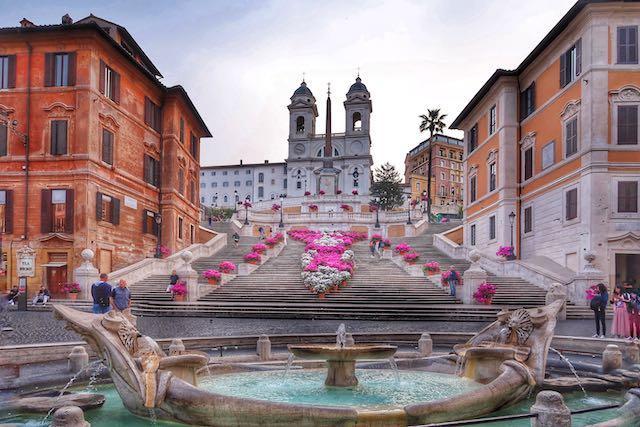 Due to the fact that most eateries are operated by families, it is very uncommon for them to be closed on Sundays and Mondays (and even occasionally on Wednesdays) in order to give everyone a day off. Many stores closed early on Mondays, so call ahead to make sure you can get in before you go. The majority of Rome's museums, with the exception of the Colosseum and the Vatican Museums, are closed every Monday. Keep in mind that Rome is not a city that operates around the clock, so you'll need to check opening times in advance. 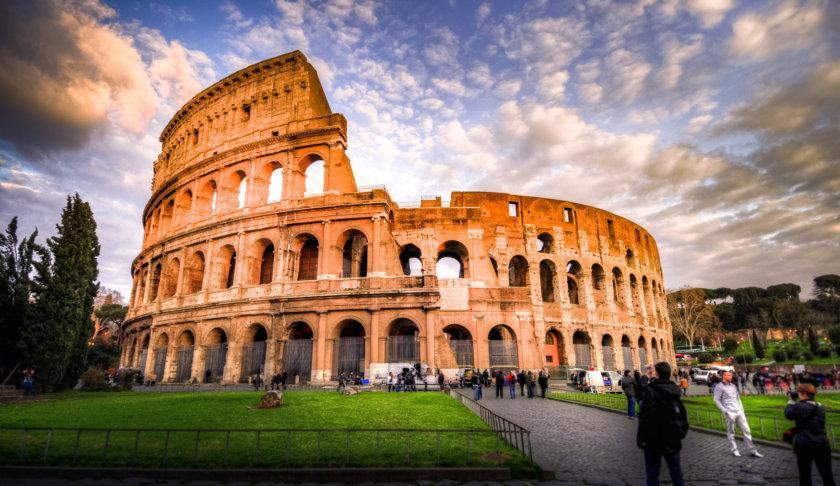 There is no customary practice in Italy for customers to contribute to the tips of waiters and bartenders because these workers are paid competitive pay. In many cases, the bill will also include a cover charge, known as a "coperto," to cover the cost of the complimentary bread that is placed on each table. Tipping is not calculated exactly but is instead estimated based on the total cost, the number of individuals in the group, and the quality of service received. There are no set standards about rounding, so a dinner that costs €46 might be rounded up to €50 and one that costs €120 could be rounded up to €130.

In the same vein, don't be scared to voice your preferences or displeasure. It's no wonder that Italians are masters of numerous arts because they are open and forthright about their wants and needs and notoriously picky about the tiniest details. Let the waiter know if he brings you the wrong meal. Don't dally in the back of the line; rather, ask for clarification on what's happening if you're unclear, but don't be rude if a queue forms in front of you. Make your point clearly and nicely.

Don’t stick to the beaten path

Rome's allure comes from its narrow, winding lanes, its many hidden corners, and the many pleasant surprises you'll find there. Even if you're in the heart of the tourist district, a quick detour down an alley can take you to a more local area. For example, while the area around the Santa Cecilia church (to the west of the tram line) is believed to be a quieter and more authentic version of Trastevere, the area around the church itself is a popular destination for tourists and study abroad students. If you get all the way to the end of Trastevere, you'll hit Monteverde, a neighborhood where the bulk of the residents are natives. Pigneto and Garbatella are two areas not far from the city center that are well worth seeing for a taste of authentic Roman life. Your sense of exploration will be eternally grateful. Rome is home to numerous historical landmarks that may be explored independently or as part of a Vox City-led tour. 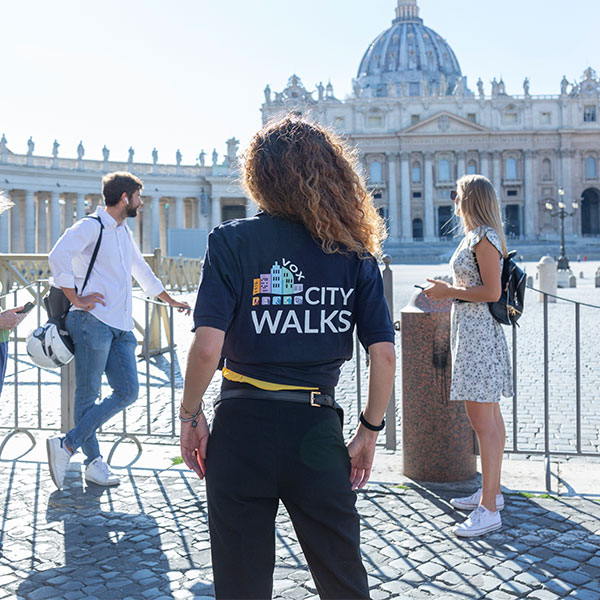 Don’t be afraid to strike up conversation

Italians are friendly and outgoing people who enjoy chatting with others, especially those from other cultures. Don't be shy about testing your Italian with locals in the coffee shop, the restaurant, or the store. People in Rome are eager to meet new people and create connections with those from other countries, and most can speak English at a conversational level.

An excellent approach to get acquainted with Rome, one of the world's most culturally significant cities, is with a three-day pass for three Vox City walking tours. The free Vox City app allows you to do things at your own pace and in the way that suits you best. Stick with us, and you might acquire a feel for what it was like to go through the heart of ancient Rome during the days of the Roman Empire.