You might be concerned that there won't be enough to do in Oslo in the winter if you plan on visiting during the colder months. It's easy to get around Oslo on foot, making it a convenient base for seeing the city's various winter attractions. If you're not sure where to start in Oslo, you may either consult the list of sights we've compiled below or hire a friendly and knowledgeable Vox City guide. One of the best ways to see the sights in Oslo's downtown is on a Vox City-based guided tour.

This guide will provide information on different wintertime activities that may be enjoyed in the capital of Norway. While this is by no means exhaustive—Oslo has far more to offer than could be covered in a single blog post—it is an excellent starting point, and maybe it has piqued your interest enough to warrant booking a flight to Norway.

The Oslo Opera House, which is situated on the waterfront in the heart of the city and offers stunning views of the Oslo fjord, is one of the greatest sites in town to take in a sunset any time of year, but especially in the winter. The Opera House's slanted roof was designed for strolling, so that's exactly what you should do if you ever find yourself there, even in the dead of winter. One side of the Oslo Fjord will show you the city center, while the other side will show you the small islands with their colorful timber houses. 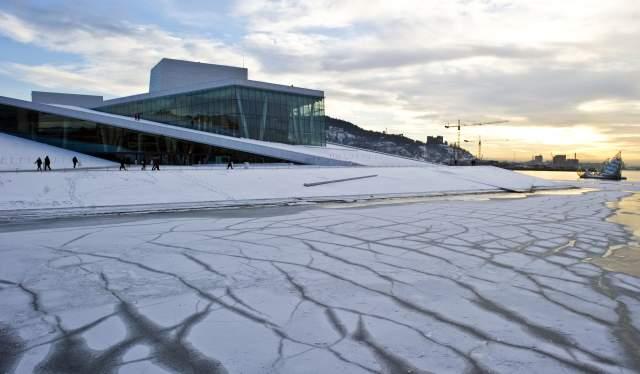 The Royal Palace, built of pale yellow stuccoed bricks, can be found at the top of Karl Johan Gate, surrounded by one of Oslo's largest parks. It was constructed in the middle of the nineteenth century and serves as the official residence of King Harald V of Norway and Queen Sonja. You can also see the daily shifting of the guards, as is customary at all palaces. 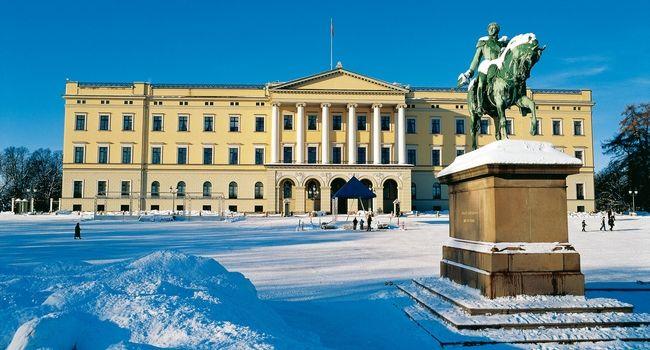 The Oslo equivalent of the Champs Elysées, Karl Johan Gate is the city's principal shopping route and is filled with interesting attractions. The Royal Palace and the Central Station are both accessible via the pedestrian street. There are a variety of establishments, including restaurants, pubs, and shops, along the route to the National Theater and several universities. 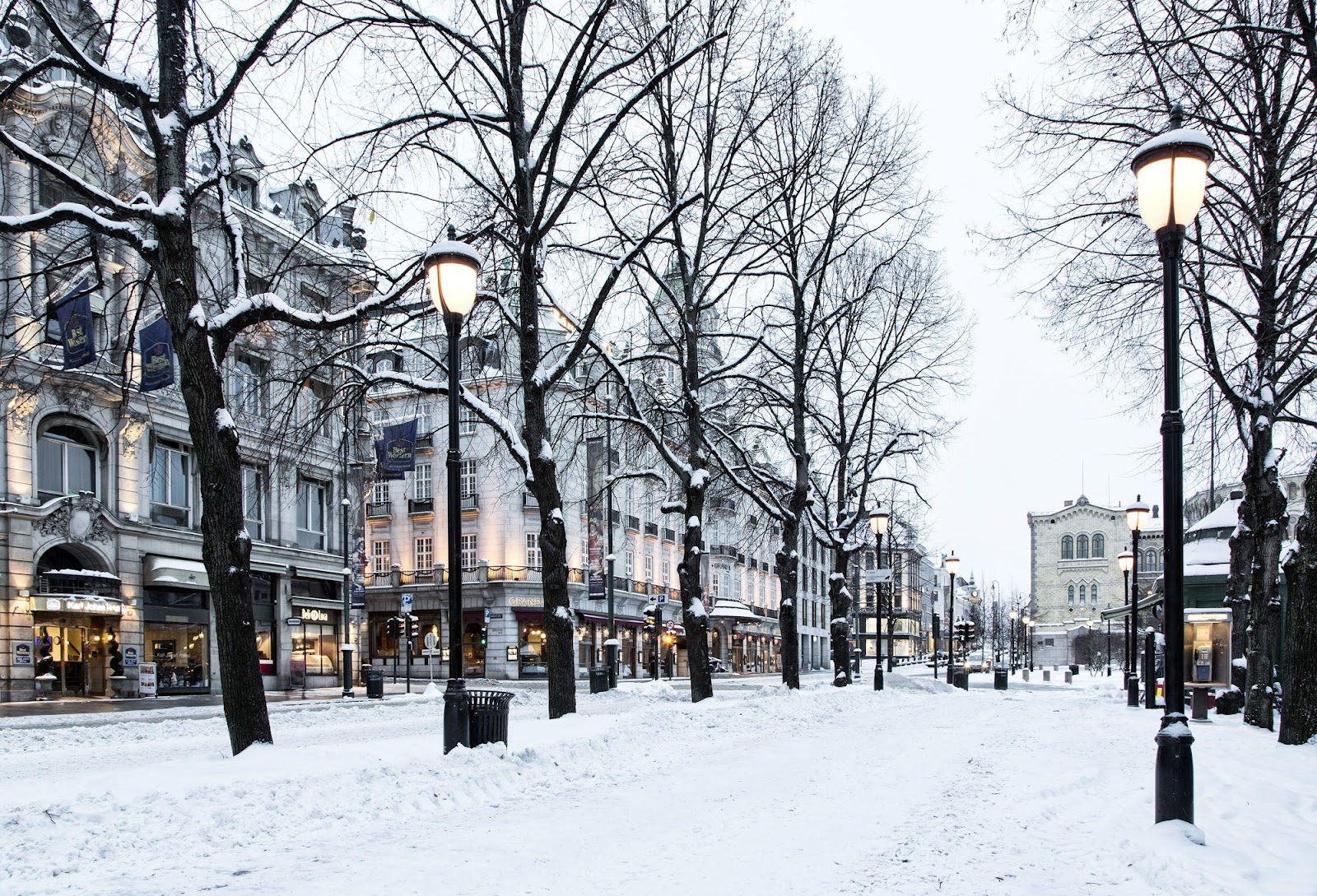 If you happen to be in Oslo in December, make your way over to Karl Johan Gate, where you'll discover the city's most popular Christmas market (Jul I Vinterland, sometimes known as Christmas in winter land). It’s well worth your time to check out the market, as it's stunning. There are big Ferris wheels and ice skating rinks in addition to the traditional wooden booths selling food, drinks, and handicrafts. The Christmas market is a lovely place to spend a December afternoon in Oslo.

One of Oslo's most well-known sights is the Akersjus Festning, which dates back to the 13th century. The fortress, formerly a prison and military outpost, is now a beautiful site to take a stroll and take in breathtaking views of the Oslo fjord and the city underneath. From Aker Brygge, one can get the greatest view of the castle. 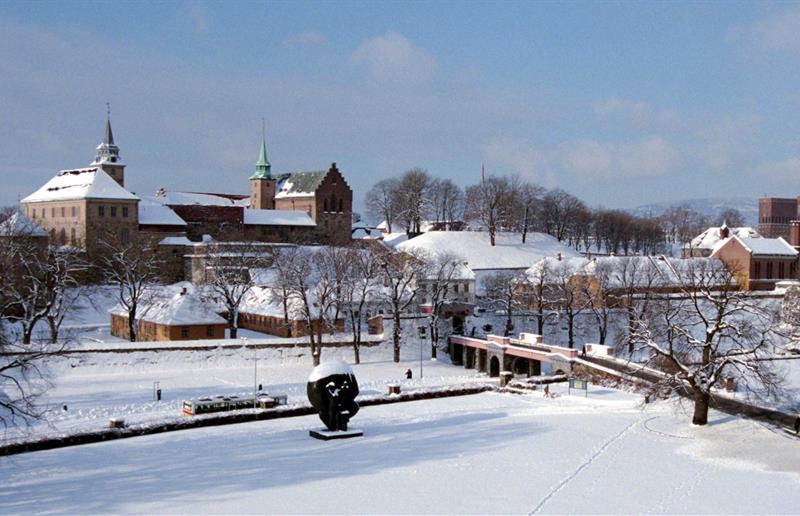 It's convenient to the heart of town, and wandering about the grounds won't cost you a dime. During the colder months of the year, a Vox City guided tour is the best option.

Located on the shore in the inner harbor, the hip and happening neighborhood of Aker Brygge is a popular destination for locals and visitors alike. During the summer, this historic shipyard is a well-liked gathering spot. While the boardwalk's superb restaurants, bars, and stores may be less crowded in the winter, they are nonetheless enjoyable. Tjuvholmen City Beach is an accessible public beach located at the end of the boardwalk. The Astrup Fearnley Museum of Modern Art is the last major attraction before reaching the seashore. 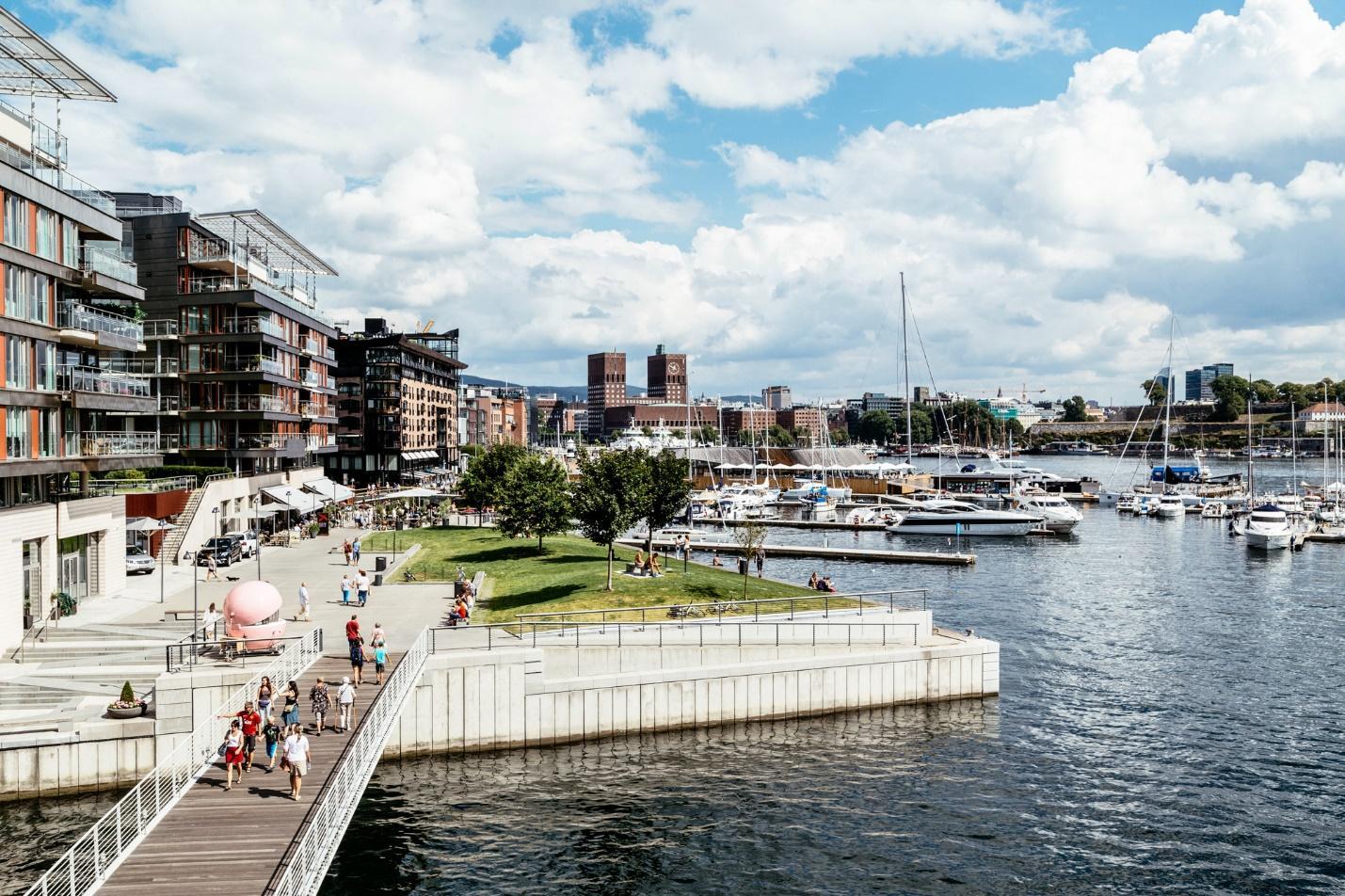 Vox City offers a package deal that combines two different walking tours with a hop-on hop-off bus tour. In addition, pass holders will be taken on a nighttime walking tour of Oslo's hipster bars and modern art scene in the district of Aker Brygge. Indulge your hunger at one of the many local eateries! At Aker Brygge, you may take in stunning views of Akershus Fortress while also getting a great look at the locals. After that, you can join our nightlife trip from Vox City to discover the best bars and restaurants in Oslo, as well as the trendy Aker Brygge neighborhood, home to the city's interesting contemporary art culture.

The iconic Vigeland Park is one of the things you should definitely check out if you find yourself in Oslo. It is the largest sculpture park dedicated to the work of a single artist, in this case Gustav Vigeland, and the largest such park in the world. Frogner Park is the largest park in Oslo and a famous tourist destination, and the sculptures there are on display permanently. As the snow falls gently around the dramatic sculptures, a dreamlike scene is created. You can find Frogner and Vigeland Park not far from the downtown area. From Grand Central Station, it's only a four-kilometer stroll to the park. You might also use public transportation, such as the tram or a bus. 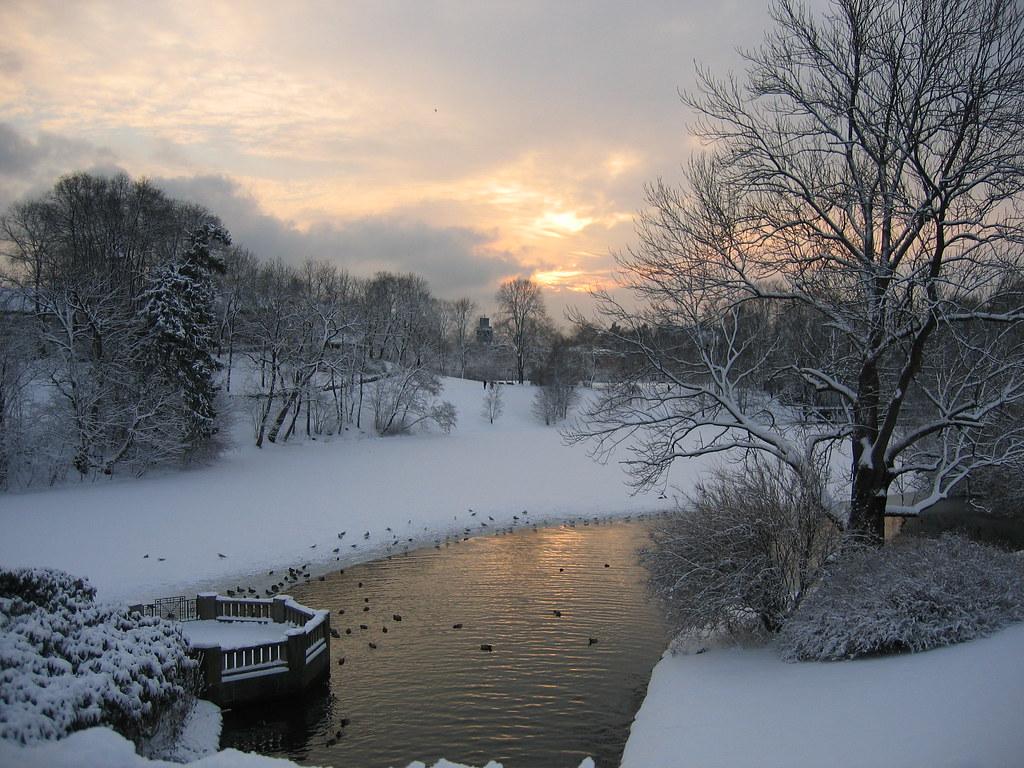 In addition, we provide a Vox City walking tour of Oslo that will take you to all the top attractions, museums, and restaurants in the area.

By getting a Vox City pass, you will get access to both of Norway's most fascinating cities, Oslo and Bergen. You'll start your tour of Oslo with a visit to the city's most famous museums, parks, and waterfront, where your guide will provide an in-depth introduction to the city's history and culture. The Oslo Pass includes two walking tours, one during the day and one at night, to give you a complete picture of the city. Join a walking tour in Bergen and see the beautiful scenery of mountains, fjords, and colorful buildings for yourself.

After your guide has shown you many of Oslo's top sights, download the free Vox City app (included with your ticket) to see more of the city and experience it like a native!