Walking Amsterdam's Canals: A Guide to the Most Scenic Routes

Walking Amsterdam's Canals: A Guide to the Most Scenic Routes

Amsterdam is a city known for its picturesque canals, which wind their way through the city and provide a stunning backdrop for daily life. The best way to experience the beauty of Amsterdam's canals is on foot, so if you're planning a trip to the city, be sure to lace up your walking shoes and hit the water's edge.

Here is a guide to some of the most scenic walking routes along Amsterdam's canals:

The Singel is Amsterdam's oldest and most famous canal, and it's a great place to start your canal-walking journey. The Singel is surrounded by beautiful houses, many of which date back to the 17th century. As you walk along the Singel, you'll pass by the Koninklijk Theater Carré, the Amstelkring Museum, and the Munt Tower, which offers stunning views of the city from its observation deck. 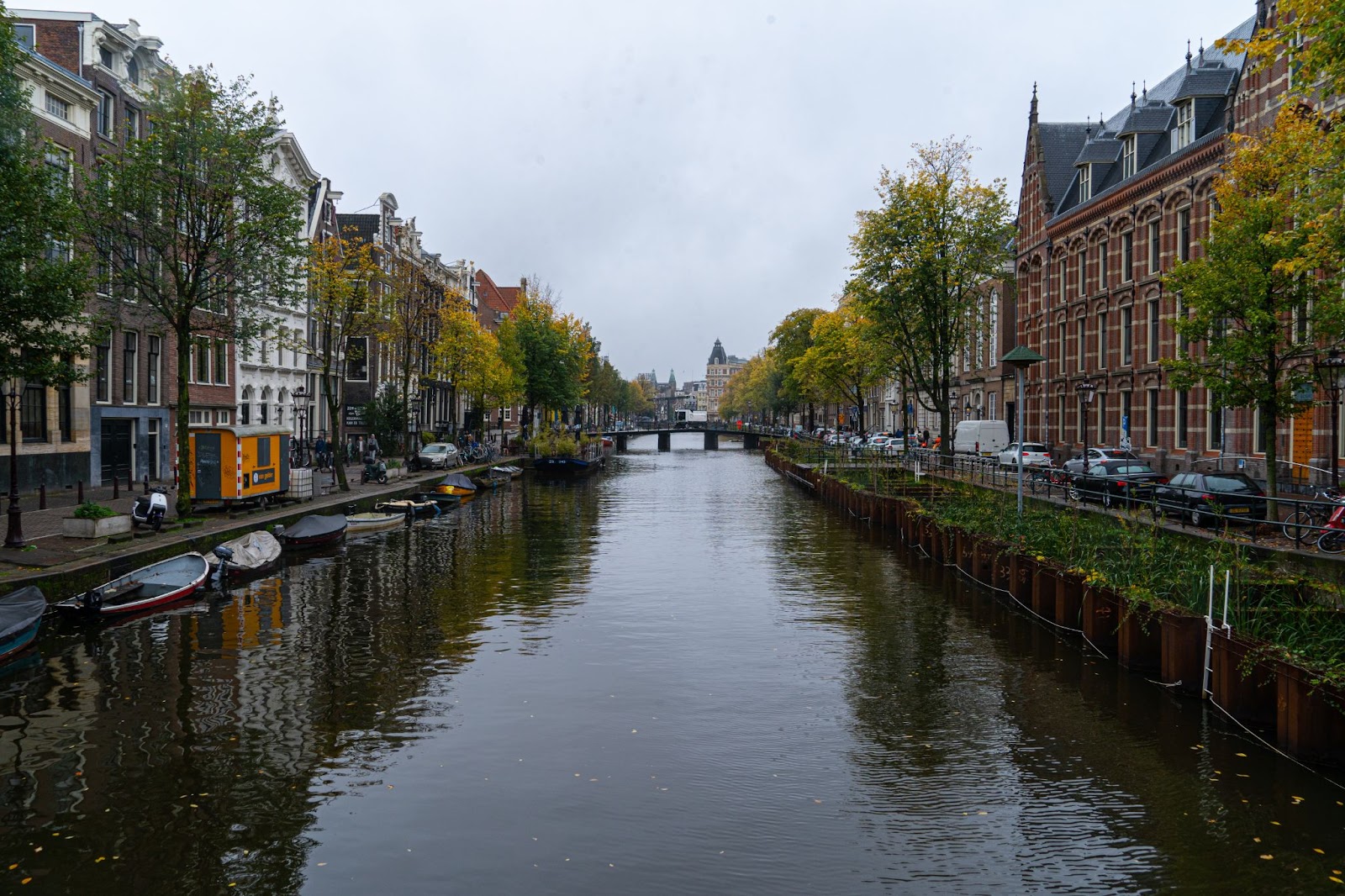 The Herengracht, or "Gentlemen's Canal," is named after the wealthy merchants who lived along its banks in the 17th and 18th centuries. The houses along the Herengracht are some of the most beautiful in the city, and it's a great place to get a sense of Amsterdam's Golden Age. As you walk along the Herengracht, be sure to keep an eye out for the Renaissance-style houses and the iconic bridges that span the canal. 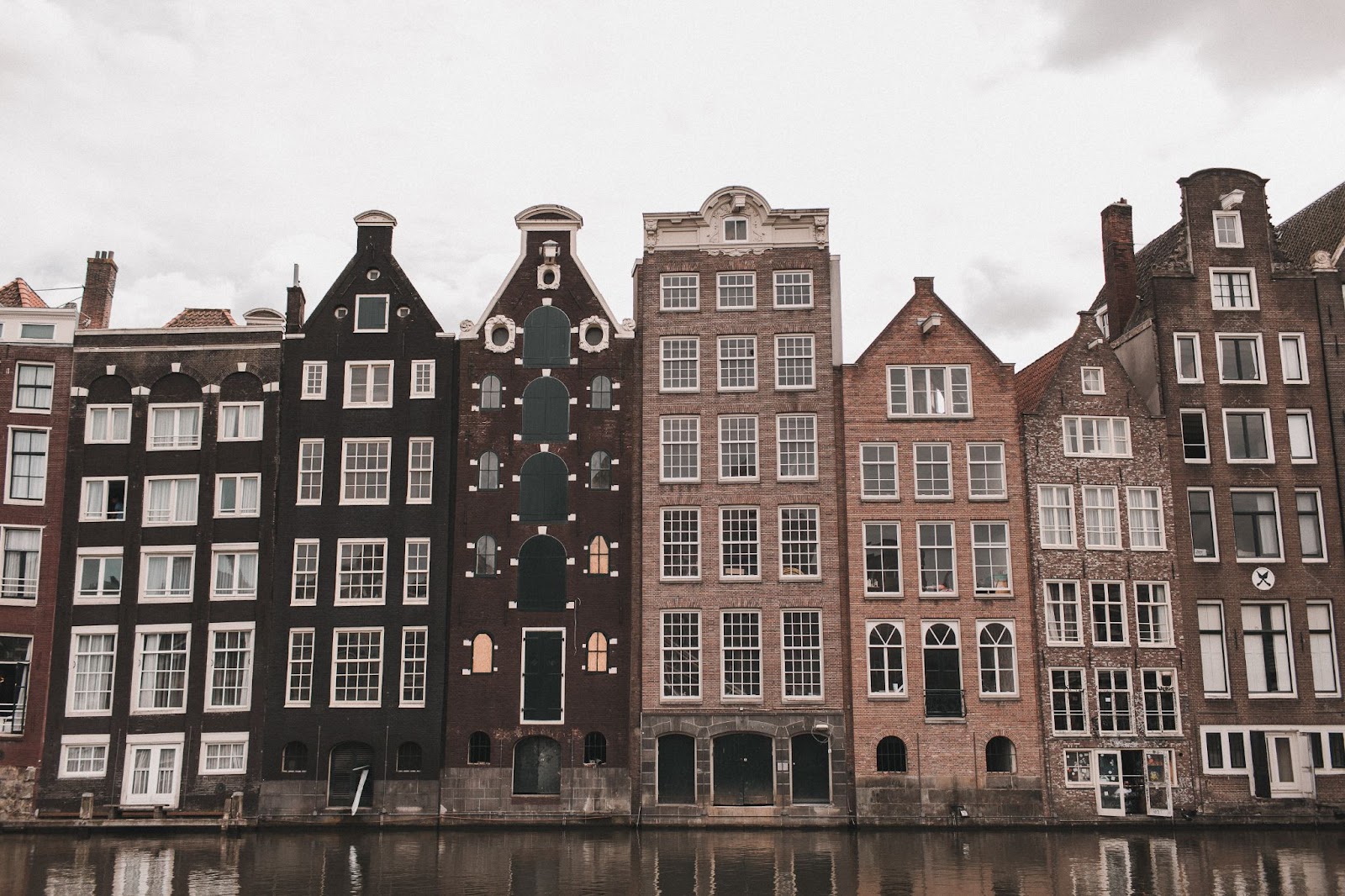 The Prinsengracht, or "Prince's Canal," is home to many of Amsterdam's cultural landmarks, including the Anne Frank House and the Westerkerk, the city's largest church. The Prinsengracht is also home to the Jordaan neighborhood, which is known for its narrow streets, charming houses, and bustling markets. As you walk along the Prinsengracht, be sure to stop and explore the Jordaan and its charming squares and alleyways. 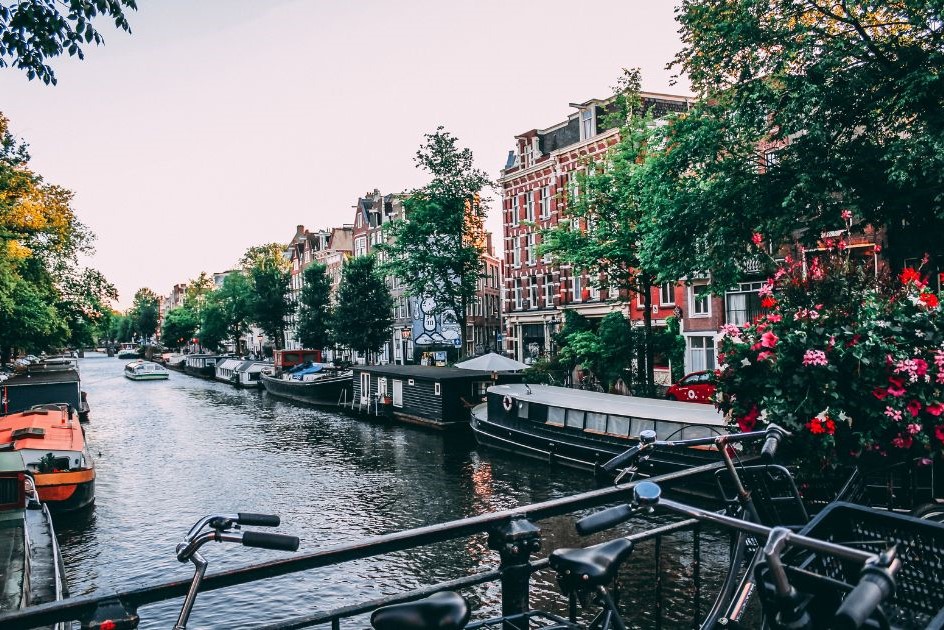 The Keizersgracht, or "Emperor's Canal," is one of Amsterdam's most prestigious canals, and it's home to some of the city's most elegant mansions and townhouses. As you walk along the Keizersgracht, be sure to admire the grand houses and their ornate facades. You'll also pass by the Noorderkerk, a beautiful 17th-century church, and the Noordermarkt, a lively market that takes place on Saturdays. 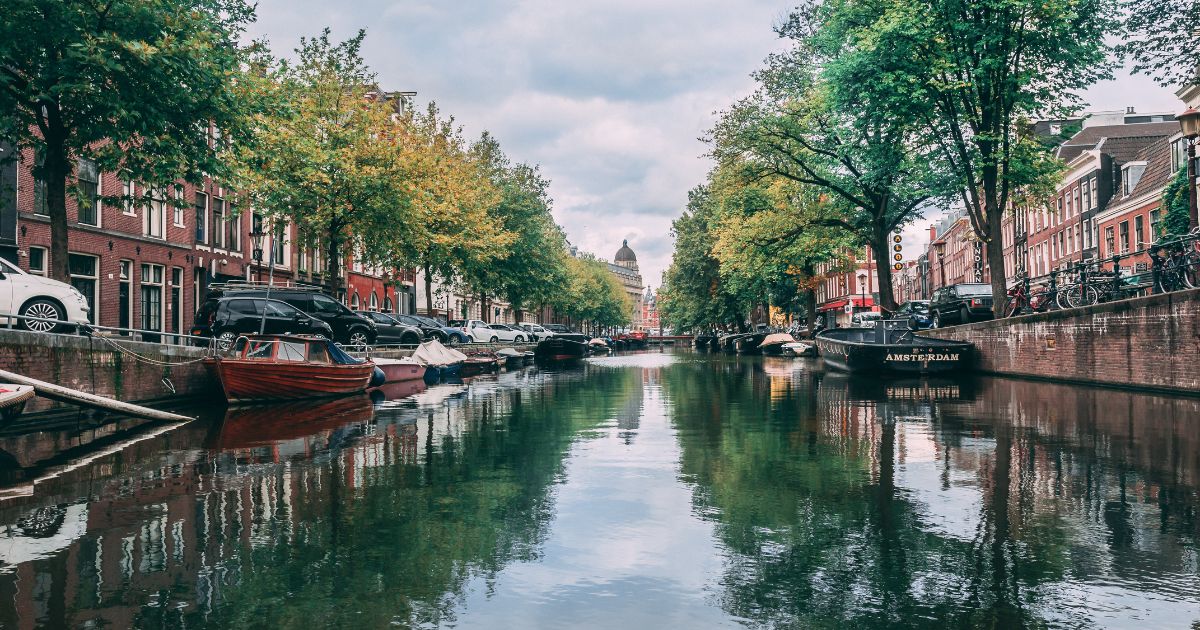 The Reguliersgracht, or "Regulars' Canal," is known for its picturesque bridges and beautiful houses. As you walk along the Reguliersgracht, be sure to stop and admire the ornate facades and charming gables of the houses. You'll also pass by the Rembrandt House Museum, which was once home to the famous painter, and the Sint Nicolaaskerk, a beautiful 19th-century church. 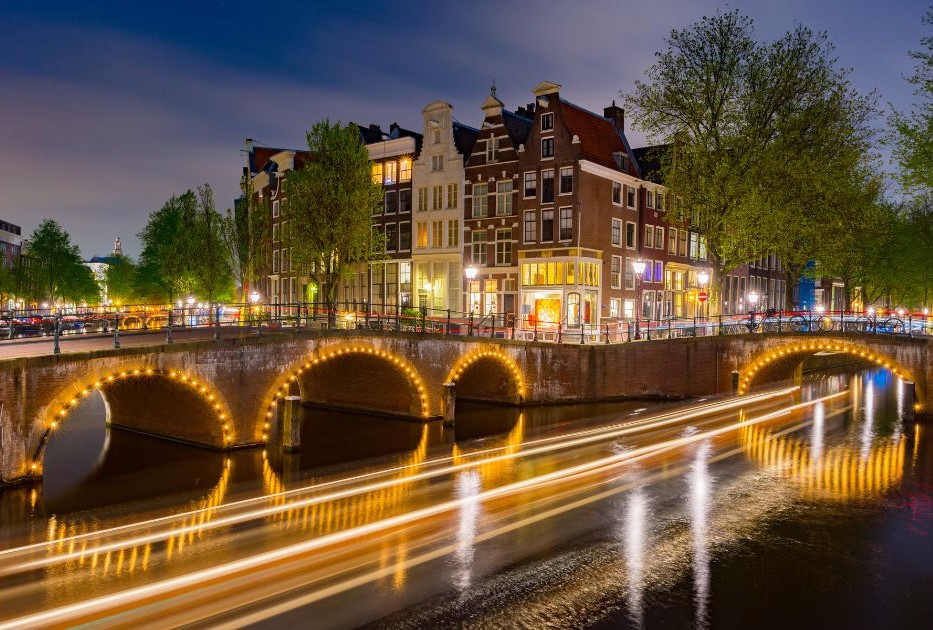