The Maltese Islands (Malta, Gozo, and Comino) are located in the southern part of the Mediterranean Sea, not far from Sicily, and they have a rich and intriguing history. It possesses a strong North African flavor due to its proximity to Tunisia. The Maltese language was evolved from an amalgam of Arabic and Italian. The mythical Knights of Malta, who repelled the Ottomans and began the Crusades, are also a source of great national pride. Despite the intense heat, the island of Malta is filled with charming hilltop cities, tranquil seaports, vibrant old coastal areas, and beautiful landscapes. Valletta is well-known as a tourist destination due to its array of dining options, beautiful accommodations, significant cultural offerings, and interesting historical monuments. Sliema attracts a large number of college students over spring break since it has a lively harbor and many of options for fun. In Gozo, you may relax on the beach, go snorkeling or scuba diving, or go on a nature trip with little effort. The two seasons that are best for visiting Malta are spring and fall. During the sweltering summer months, the villages come to life with religious festivals and open-air entertainment.

Considering the size of this archipelago, it's hard to comprehend how much variation is packed into it. There has been so much intermixing of cultures over so many generations that it is difficult to categorize anything here. Despite having everything a modern traveler could want, there are also quaint nooks and crannies where you can imagine yourself transported back in time. While the stunning blue ocean is certainly a draw, it is not the most well-known asset. Forget about the rest of the world and head to the red-gold dunes, rocky outcrops, sheltered lagoons, and every type of sailing vessel you can imagine. It might be difficult to decide where to go on Malta, so we made a list of some of the best attractions on the island to help you narrow down your options. Here are the top attractions in Malta.

Valletta, the capital of the Republic of Malta, is a beautiful seaport that plays an essential strategic role. The city itself is a monument to the wealth and power of the Knights of Malta, the European aristocracy to whom the Maltese Islands were originally granted by King Ferdinand of Spain in 1530. The knights built a city that could stand shoulder to shoulder with any of Europe's great capitals, befitting their noble status. The rational 16th-century urban planning of the knights is seen in the regular grid design of Valletta and the ordered public spaces. This little city is conveniently bordered by two bays, the Grand Harbor and the Marsamxett Harbor, making it simple for visitors to get around. 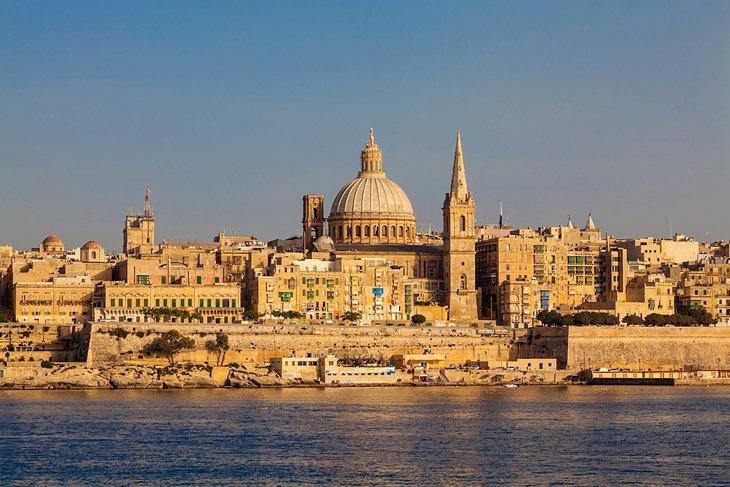 Located nearby is the massive Grandmaster's Palace, which served as the Knights of Malta's home for many years. There are armor displays and beautiful paintings in this palace that chronicle the exploits of the knights in battle. Valletta is a must-see destination for history and art lovers on their trip to Malta. Valletta, the most developed city in Malta, is a great starting point for those who don't want to rent a car but still want to see a lot of the island. There is a reliable bus network on the island, with Valletta serving as its central core. You can start your exploration of La Valletta the moment you land by listening to a self-guided audio tour provided by Vox City.

St. John's Co-Cathedral should be your first stop if you're having trouble deciding what to see on Malta. The construction of this cathedral took place between 1573 and 1577, and it features two works by Caravaggio. The Cathedral of St. John is a crowning achievement in Baroque design and construction. It was originally constructed as a place of worship for the Knights of St. John.

This church remains an important memory and a sacred site of worship. Additionally, it serves as a venue for artistic performances. This edifice served as the Knights of Malta convent church and was commissioned by Grand Master Jean de la Cassière in 1572 from Maltese military architect Gerolamo Cassar. Guided by Vox City, you'll learn more about Malta's remarkable journey to independence as we visit the island's most treasured landmarks. Naturally, we will also show you the greatest restaurants, clubs, and stores in the area. 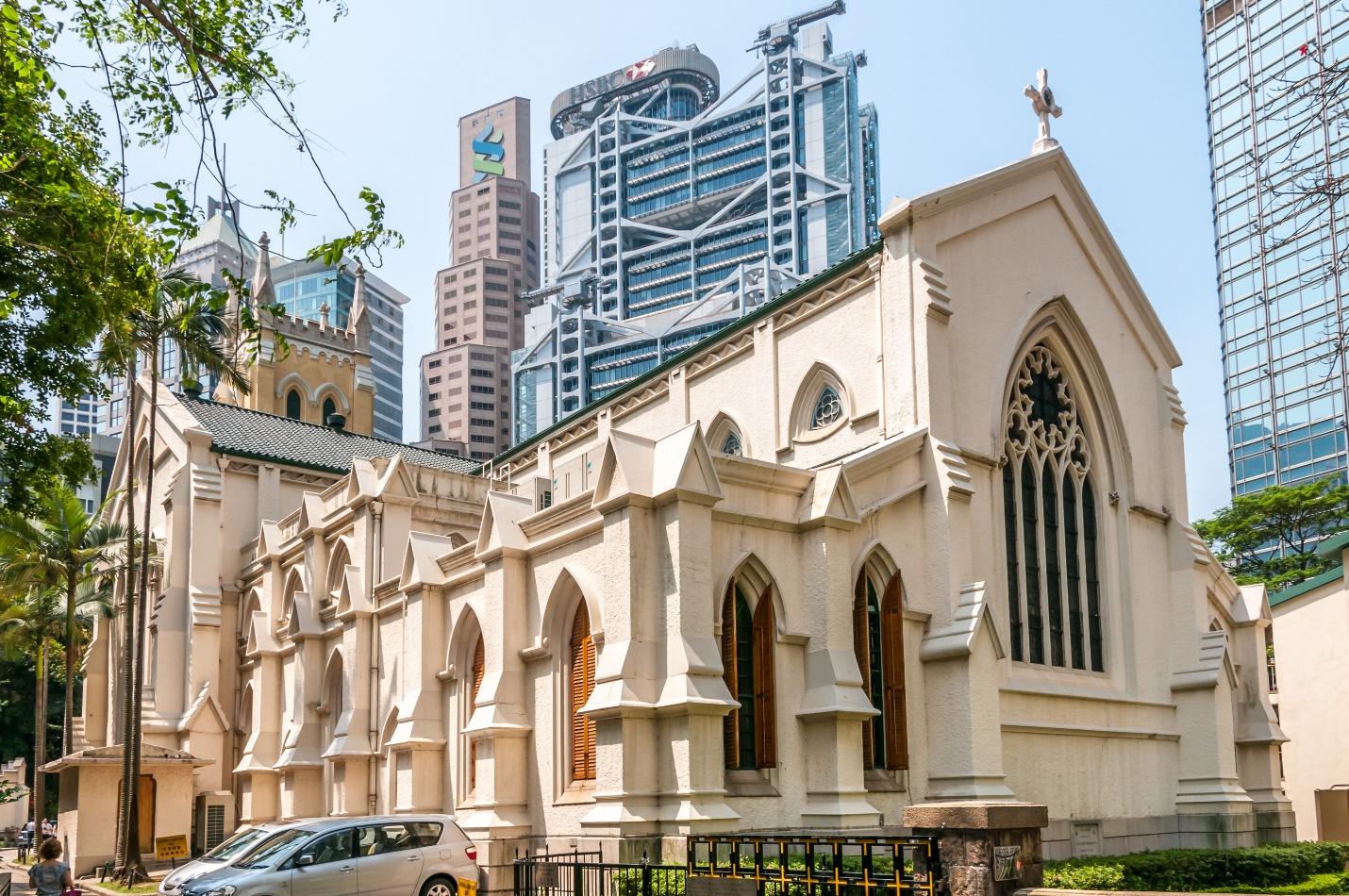 Gozo, often spelled Gwawdex, is the second biggest of Malta's seven islands. Gozo has a longer history than the rest of Malta, dating back to 5,000 B.C. when Sicilian farmers first discovered it. Gozo's rural areas, on the other hand, are famous for their beautiful landscapes and outdoor activities like hiking and carnivals in the month of February. The Ggantija temples (whose name means "belonging to the giants") were constructed in the Neolithic era and are among the oldest places of worship in the world. It is said in local mythology that giants built them. 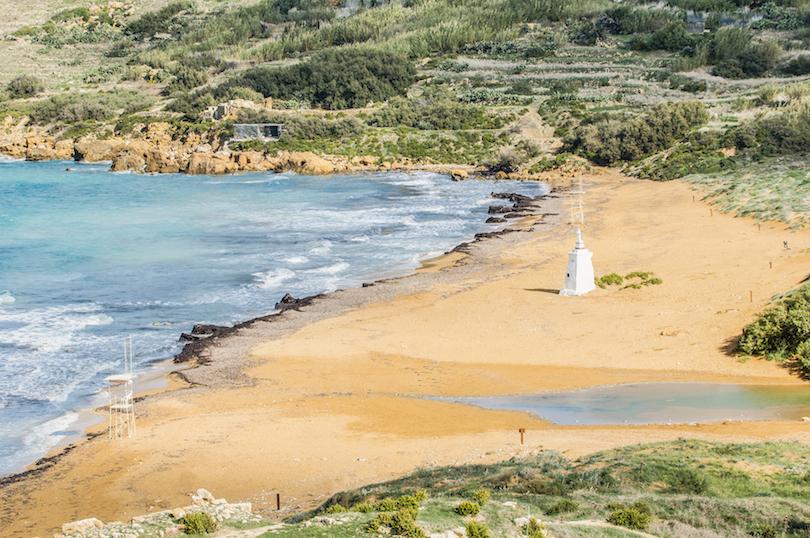 The Dwejra Inland Sea, Wied il-Mielah Window, and the now-collapsed Azure Window are further intriguing natural sights in the area. There is also a wide variety of churches, cathedrals, and chapels to visit. The Cittadella Cathedral, built in the Baroque style, is a must-see, as is the ebbu church, the island's second-oldest consecrated church (and covered in onyx). Vox City also offers a hop-on, hop-off bus tour that includes a boat ride from Valletta to Gozo, so you can see the Blue Lagoon, Grand Harbour, and other stunning sights in one convenient package.

There's a warm, exotic atmosphere there. Amazingly beautiful turquoise water laps at a white sand beach in the Blue Lagoon, creating a breathtaking image. Since the water in the enormous lagoon is quite warm, it gives the impression of a huge swimming pool. The shallow end is child-friendly because there are no waves. You can also hop on a City Sightseeing bus trip whenever you're ready to see more of Valletta and the surrounding area. All of Malta's most popular attractions are within a short bus ride, thanks to the island's two bus lines and numerous stations. 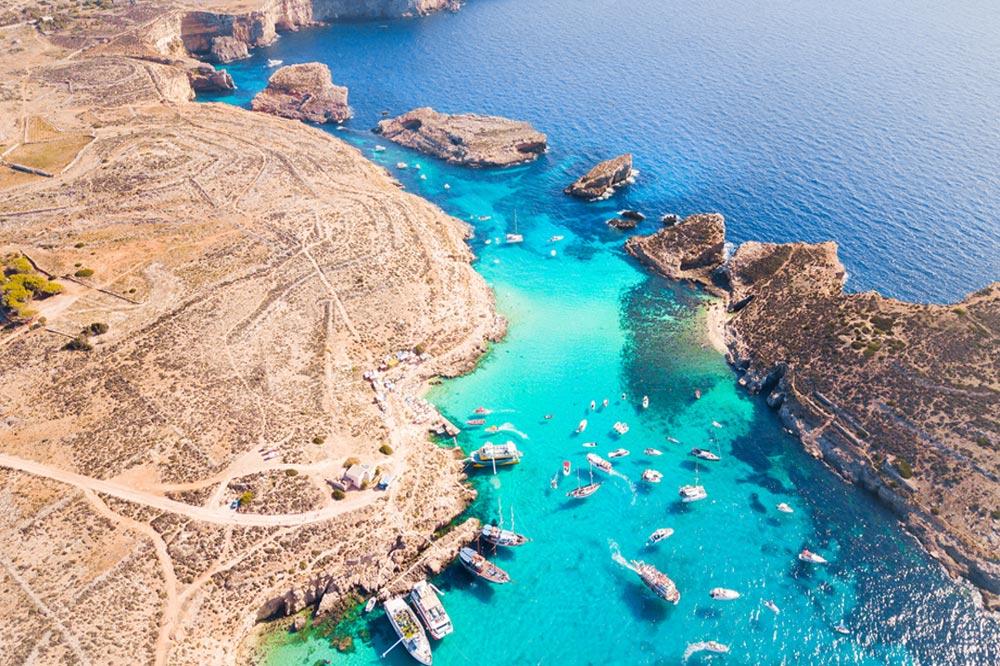 The Upper and Lower Barrakka Gardens in Valletta, the island's principal town, offer a breathtaking panorama of the Grand Harbour. It's also possible to see Malta's fabled "Three Cities" from that vantage point. The distinctive design of balconies is another feature present throughout the city. These lovely "Maltese balconies" may be found all across the island and come in a rainbow of hues. Make sure you don't miss the most attractive ones by keeping your eyes peeled.

Walk around Valletta by Vox City and take in the magnificent buildings and colorful cobblestone streets. As your tour guide explains the interesting history of Malta, you will see why it has been named the Cultural Capital of Europe. As you walk about with your guide, you'll notice the many historic structures that have been meticulously kept. Take pictures of the Upper Barrakka Gardens, Fort St. Elmo, the Valletta Waterfront, and St. John's Co-Cathedral as you pass them. 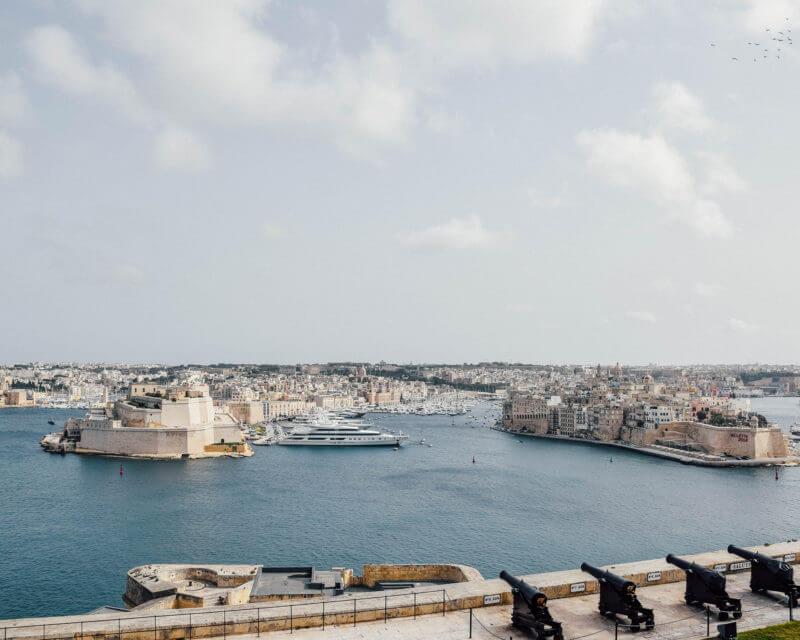 Golden Bay is the place to go if you want to get some sun. Northern beaches are famous for their beautiful golden sand with a hint of red, as well as their natural sand dunes. This Blue Flag beach is conveniently located near major roads and public transportation, making it a popular spot for summertime activities like sunbathing, swimming, water activities, and beach barbecues. The rocky shoreline on the northern corner of the beach is a great place to go snorkeling. Even though Golden Bay is among the most frequented beaches in Malta, visitors should expect crowds during the high season.

Do you want a relaxing day or night at the beach? You may get disposable grids and other items for a barbeque at the neighboring shop, or you can relax with a cocktail at one of the many waterfront bars and restaurants. 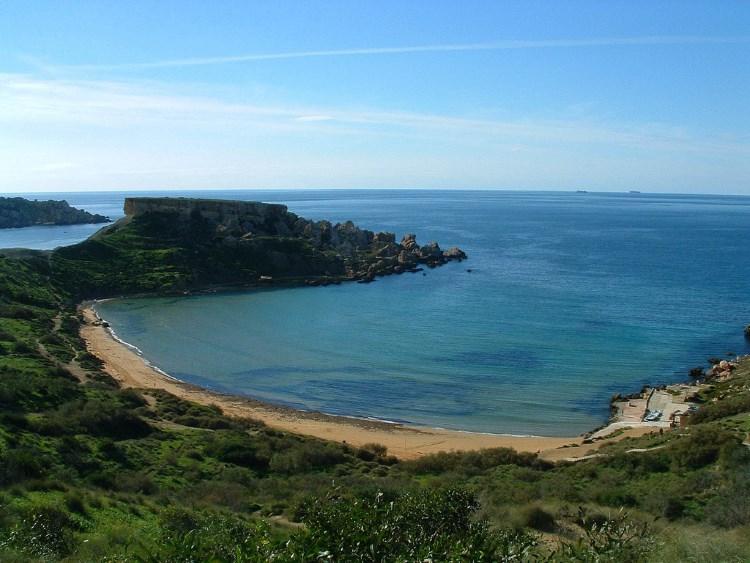 As you start your guided walking tour, explore Valletta on foot via Vox City. Be astounded when your tour guide presents you to Valletta's famous sites, like as Upper Barrakka Gardens and St. John's Co Cathedral. Remember to listen to your audio commentary so you can learn all about the tourist attractions, or stop whenever you like to fit your schedule.