London Buses: The most effective way to get around the city

London Buses: The most effective way to get around the city

Are you thinking about visiting London and would like to take one of the numerous available bus tours around the city? There are a plethora of options out there, and it's natural to wonder how to narrow down your options to the one that would serve your purposes the best. A bus tour of London is the best way to see the sights and gain your bearings without exhaustion. Walking between all of the major landmarks and attractions is possible, but it may be exhausting if you are not accustomed to long periods of walking. The Underground, or Tube, is another convenient method to get around London, but as it runs below ground, you won't get to see much of the city. 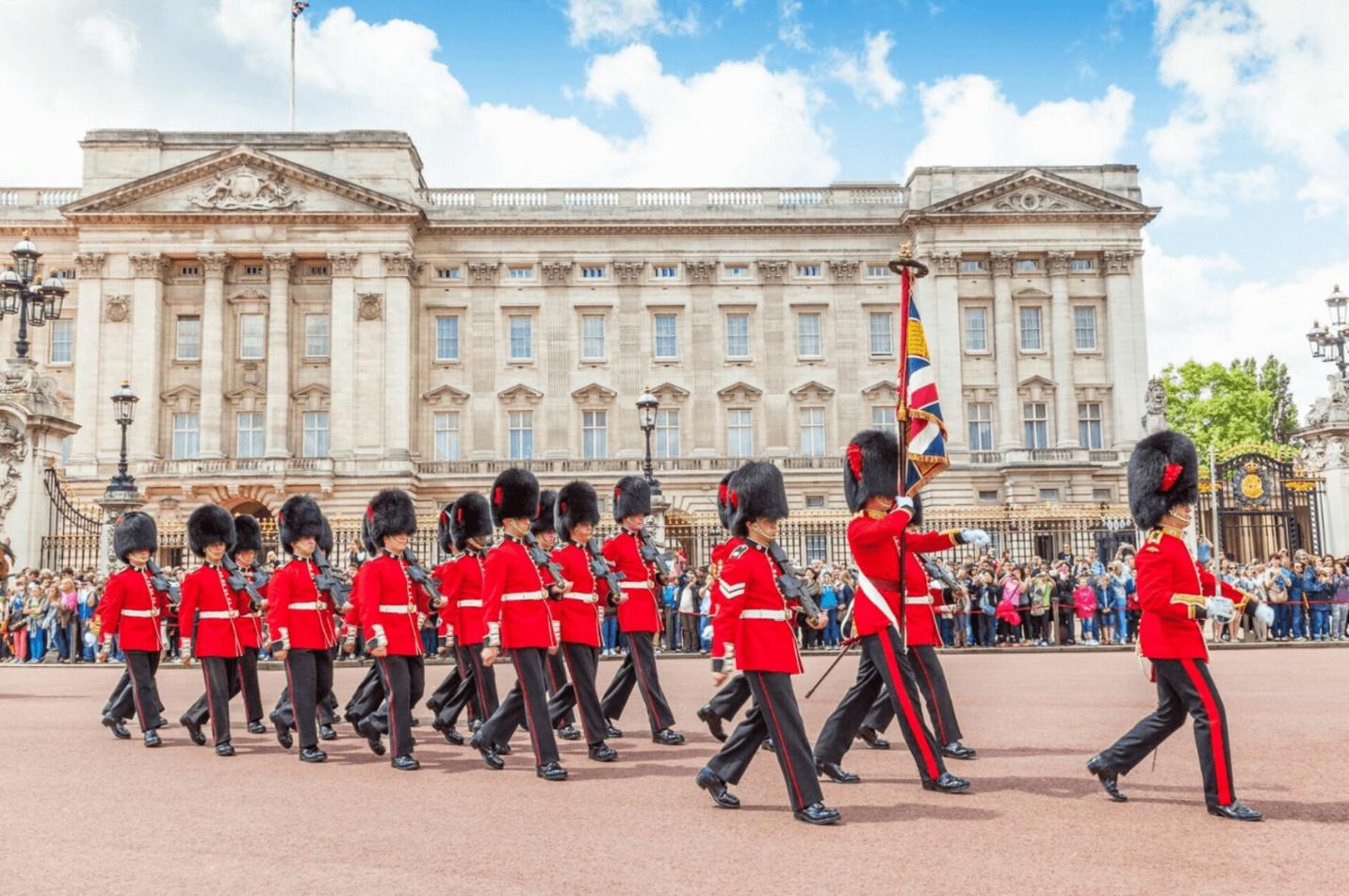 Taking a bus tour of London is the best way to ensure that you see everything you want to see and get to experience everything on your itinerary. There are even unique perspectives of London exhibited via bus trips with a certain theme. There are several tours to choose from, and many of them have live guides or audio commentaries to enrich the experience. These are useful for picking up tidbits of information about the city's past, present, and future as you wander around. Many of these are multilingual as well.

If you're looking for a cheaper alternative to the classic Hop on Hop Off tour buses, this is it! Make use of our London bus audio tour from Vox City and transform a regular bus into a guided sightseeing experience. Children under the age of 11 ride for free on all public transportation in London, so you can plan a fun day out for far less money than you might expect. This great digital tour of London will help you find all the major attractions and off-the-beaten-path jewels the city has to offer, with detailed information on the 7 best bus lines. If you want to see all that London has to offer, from St. Paul's Cathedral and Westminster Abbey to the London Eye and Trafalgar Square, you can do so by purchasing your public transportation tickets on the spot, and start discovering. 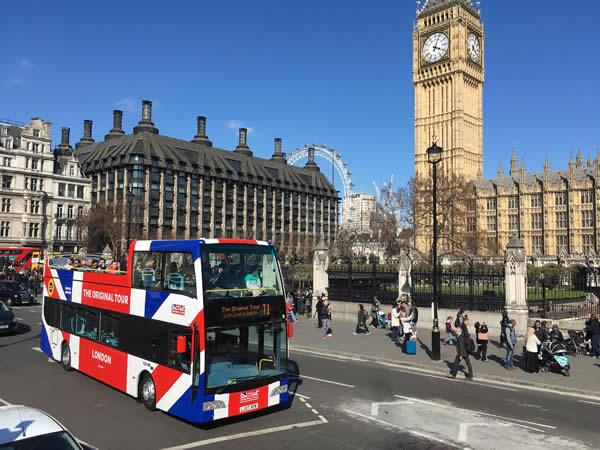 Here is a list of the seven routes where you can take advantage of a free, self-guided audio tour and transform any regular bus into a sightseeing bus.

Bus route 9: Kensington to The Strand

Route 9 is a designated bus route in London, England, operated under contract with Transport for London. This service, run by London United, connects the Hammersmith bus station with the Aldwych.

Route 11 operates via these primary locations:

It passes close to the High Commission of Australia, the Savoy Hotel, Nelson's Column, Admiralty Arch, Big Ben, the Palace of Westminster, and New Scotland Yard, among other famous London landmarks. The route was deemed one of the "greatest routes for sightseeing on a shoestring" by the Daily Telegraph.

The bus service, which is run by Docklands Buses, links Black wall station with Trafalgar Square. These are the main stops along Route 15:

Abellio London manages this route from Pimlico to Hampstead Heath. These are the key stops along Route 24:

These are the key stops along Route 211:

From its starting point on Allerd St., Bus Route No. 381 makes a total of 15 stops before arriving at its destination on Stumpedyssevej.

From Archway Station, travel along this route toward Victoria Station. Some of the locations that this journey visits are as follows:

From the minute you arrive at your location, this Vox City self-guided audio tour is the finest way to learn about London. For tourists to London, this is the most adaptable choice. Buses never stop plying predetermined routes, so riders can hop on and off whenever it suits them. Tickets (unlimited to use throughout your stay & access to all self-guiding features) can be purchased at any time by visiting the Vox City website, which can be accessed via the provided link. While taking in the vistas from the upper deck, your digital guide will provide interesting information on famous London landmarks including Big Ben, Piccadilly Circus, and the Tower of London. 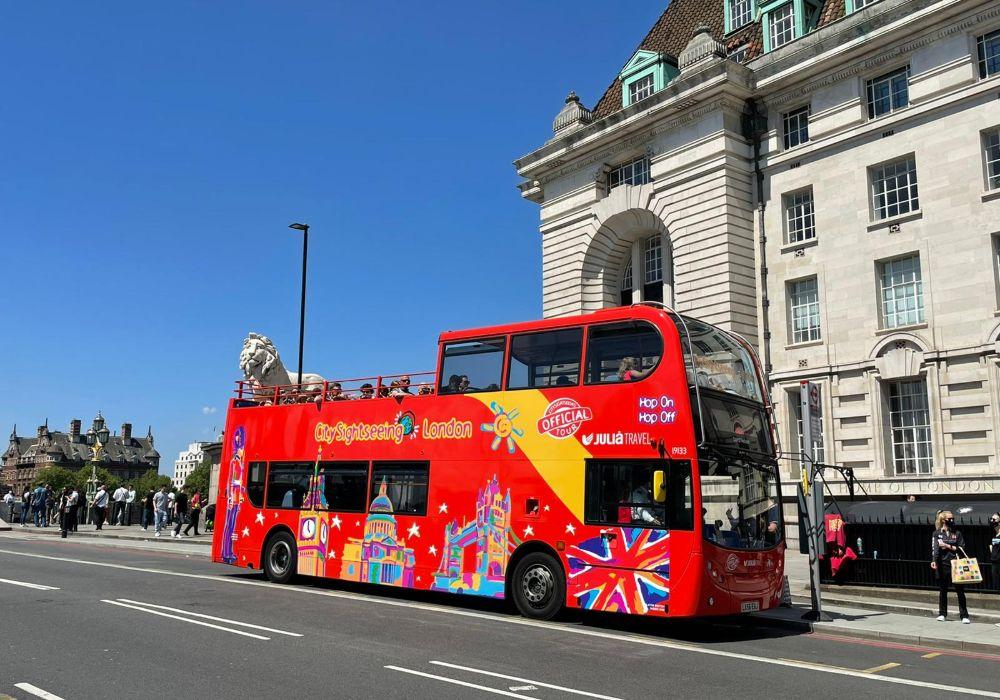 It's the best method to view London because you can carry around an endless amount of information while also benefiting from features like enhanced geo-location, offline access, and the lack of any roaming fees. You can also utilize the Vox City App, which is loaded with options including a custom navigation system that makes independent travel a breeze and a plethora of suggested walking routes. Approaching London's most famous landmarks in this manner is the greatest way to feel as like you've truly entered the city's cultural and historical tapestry.

Additionally, Vox City offers sightseeing packages and a self-guided audio tour in addition to this digital guide public busses audio tour, allowing you to see all the major attractions on your own schedule. You can also use Vox City to plot your next steps, whether that be a stroll or a ride on the public bus, to locate your favorite landmarks and the finest places to snap photos as you continue your exploration of London.

A new, elevated, and absolutely FREE London walking tour has just been introduced by Vox City. If you have a smartphone and you're in London, you can download the Vox City app and use it to access two free self-guided walking routes with audio commentary in six different languages (English, Italian, French, Spanish, German and Chinese). Also, this Vox City fremium app can be used at any time of the day or night, incurs no costs when you're abroad, and operates entirely independently of your network connection. 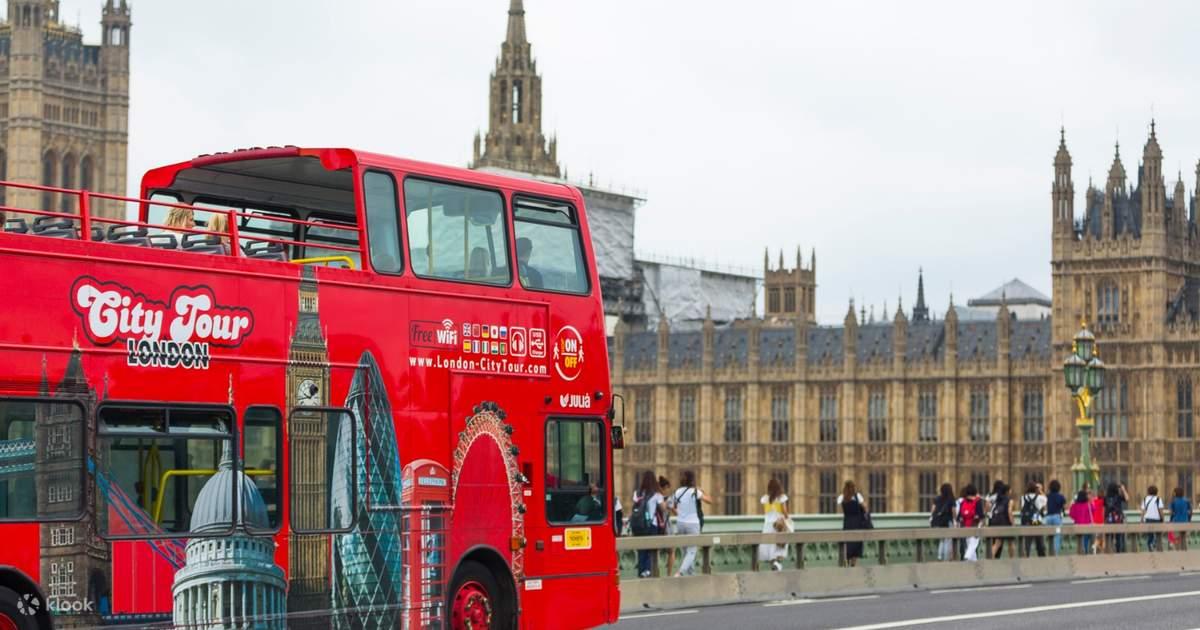 Therefore, whether you're visiting London for the first time or are a frequent visitor, there is no better way to familiarize yourself with the best parts of the city than on a bus trip. The Vox City hop-on, hop-off digital bus tour allows you to quickly and easily explore all of London's top attractions while sitting back and relaxing. Get your camera ready and take a bus trip around London's streets.